The Head vs The Heart 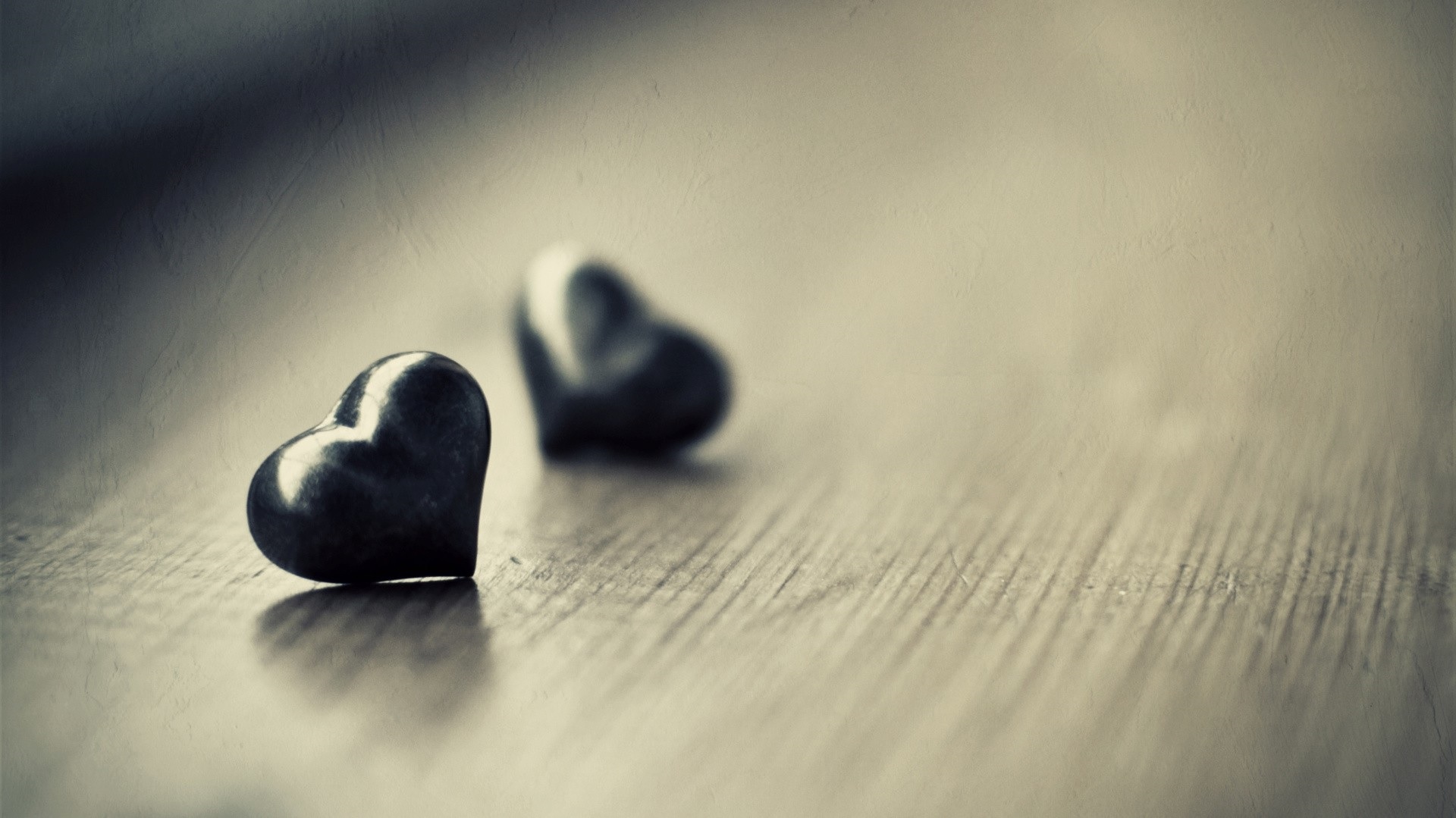 Author’s note: Though I wrote this piece back in 2010, and much has changed with me since then, I think the main idea I addressed still has relevance today and hence I thought it worth sharing.

“Jeremy” Laurece began tenderly, her serene, rich voice filling the air around me.

“The longest distance in the world is from the head to the heart.”

The words echoed in my head like a poignant childhood memory that changed how you lived your life from that point on. I left this week’s singing lesson trying to ponder all the implications of the paradigm-shifting meteor that had just crashed into my world.

“Why do we love singers?” Laurece would chime rhetorically.

“Because they are artists and what do artists do?” she would inquire hopefully, her smile indicating she believed I knew the answer.

“They express things!” She would say with joyful conviction, barely able to contain her excitement at sharing one of her favorite truths.

“And most importantly of all Jeremy, they express what is in their hearts.”

Granted, head level thinking certainly has its benefits: you can micro manage your finances well enough to graduate college without debt; you can excel in school through rigorous discipline and study to have near perfect grades; you can quickly get ahead at your job by showing that you can learn any new task quickly, perform any task proficiently, and improve on existing methods by always taking it to the bottom line of efficiency.  However, if you only operate out of your head then you miss something, or perhaps more accurately, you lose something.

When driving back from my singing lesson, I would often stop by Cookout because there’s not one in my part of town and it’s a rare treat that I get to have it.  Anyone who knows me well is quite aware of the fact that I absolutely LOVE cookout and get all excited when even talking about it because I am enamored by their tasty burgers. However, recently, I have been forgoing Cookout after voice lessons because I have tried to be stricter about not spending too much money eating out. In other words, I have made another cold, calculated, head decision. This time though, I was now aware of the contrast between making a head decision (I shouldn’t be spending money on this, I need to stay in my budget) vs making a heart decision (I love their burgers, I get excited and joyful just at the thought of getting to eat one) and opted for the latter. Additionally, I discovered something else rather amazing after I had gone in the direction of making a heart decision: I remembered that one of my housemates likes Cookout as well and that his hours at work had just been cut so he’s trying to save money by not buying as much food. Accordingly, I thought I could doubly bless him by bringing him some Cookout for lunch!

Now this kind of thinking flies directly in the face of head thinking because making a head decision would say “buying lunch for someone else costs extra money and that’s going to further push me away from my budget goal, therefore I shouldn’t do it”.  However, that’s not what I as thinking at all.  Rather, I was thinking “what a great chance to bless one of my housemates, make him feel cared about, meet one of his needs, and just give him something he enjoys!”

Then, that’s when it struck me: the most important decision ever made was a heart decision, not a head decision – Jesus choosing to die for us had to come out of his heart, not his head.  If He had been thinking out of his head, it would have gone something like this “After doing my empirical analysis of the human race I’ve determined that they are greedy, self-centered, destructive, and fail at things all the time. They would make a terrible bride for me because they’re so unfaithful and so quick to go cheat on me with someone or something else. Wrath and judgment are what they deserve because of all their sin and I’m going to make sure they get it.”  However, that’s not what Jesus thought.  Rather, He made a heart decision that looked something like this: “I don’t care how much they’ve sinned, how much they screw up, how much they deserve judgment I still want to be with them. I still want to make them my bride and commit myself forever to them to be their lover, their redeemer, their savior, and their most intimate companion.  I don’t care how unlovely they are, how unfaithful they have been or will be, I will love them until they become lovely. I will pay the penalty due for their sin by taking my Father’s wrath upon myself.  I will do this not because they don’t deserve judgment, but rather, because I love them so much that I will do anything to be with them in intimate relationship – even if that means I have to die”

I almost had to pull over because I was so stunned by the implications of this newfound truth: if the seemingly infinite chasm between head and heart had not been crossed by Jesus, we would have a very different world right now. In fact, the more I thought about it, the more I realized that all of the most touching and moving moments in my life were also the result of someone making a heart decision instead of a head decision.  What an amazing truth!  It’s as if my eyes had just been opened to something for the very first time.

Even though the distance between my head and my heart still seems quite long, it just got a little bit shorter.

2 responses to “The Head vs The Heart”